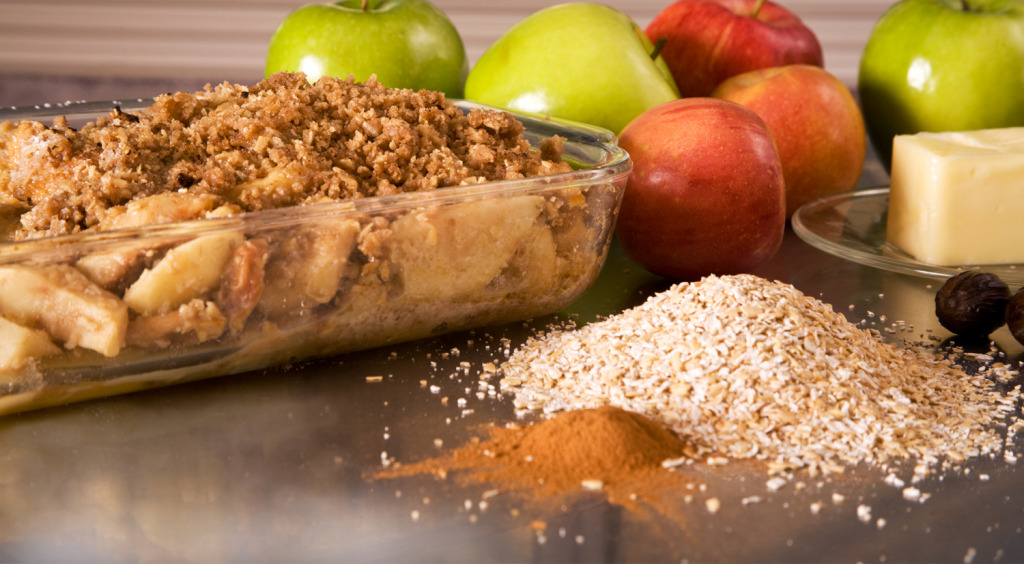 Don’t keep cinnamon a secret in your kitchen. It’s a spice that has super powers. Adding a teaspoon of cinnamon to your morning oatmeal, cup of coffee or pancake mix will not only add flavor but also spicy goodness. Here are some cinnamon secrets:

• Recent research has linked cinnamon with helping regulate blood sugar levels. The spice can make it easier for the body to use glucose and alleviate stress on your organs.
– Information from Real Age, “Shake that Cinnamon Shaker”.

• Sniff in the scent of cinnamon to perk up. The comforting smell of the spice can also help you become more alert. – Information from Women’s Heath, “Cin City: Cinnamon Health Benefits”.

So, add that pinch of spice and do something nice for your body. Try baking up an Apple Crisp or use cinnamon in any of your baked goods this season and enjoy.