One the best parts about answering emails from the Coach’s Oats inbox is reading fan recipes. We love to see our fans use our oats in new and exciting ways. Below are several recipes we received that stand out among others. 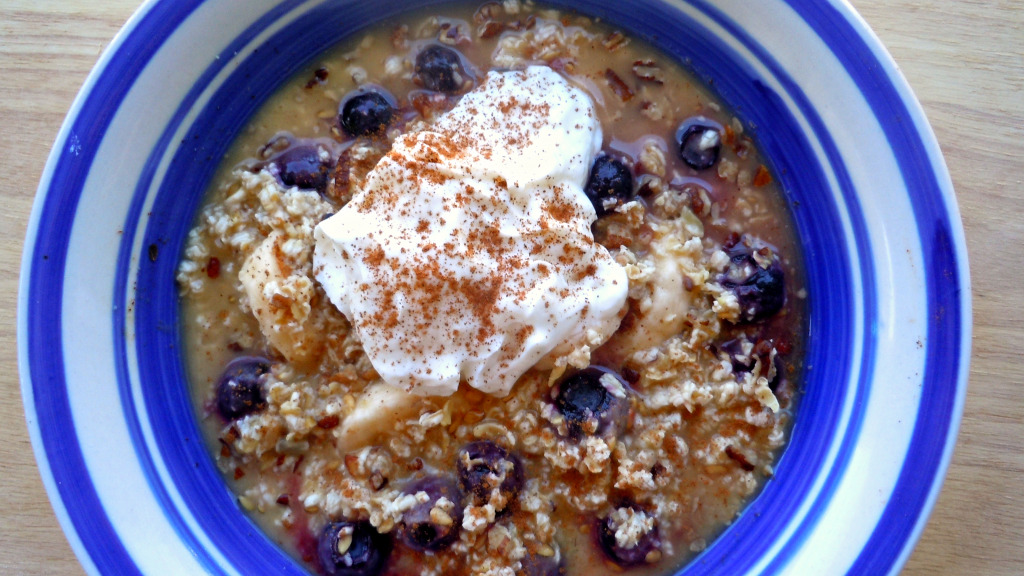 Combine oats, orange juice and flax seed in a bowl and let it soak overnight. In the morning add cinnamon, pecans, banana, yogurt and frozen berries. Put it back in the refrigerator and set for an hour. Enjoy (we topped ours with additional pecans and cinnamon). 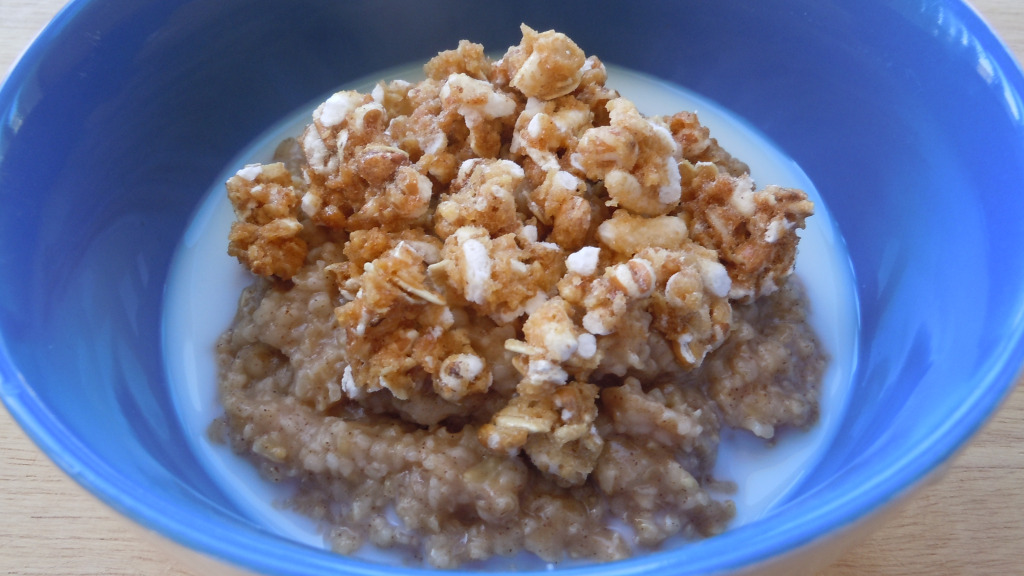 Combine all ingredients in a bowl and mix well. Cook on a lightly greased skillet on medium heat.  Serve and enjoy. Danielle’s note: “Easily reheated in the toaster for the next day!”

We topped ours with plain Greek yogurt (like Chobani®) and warmed frozen berries.