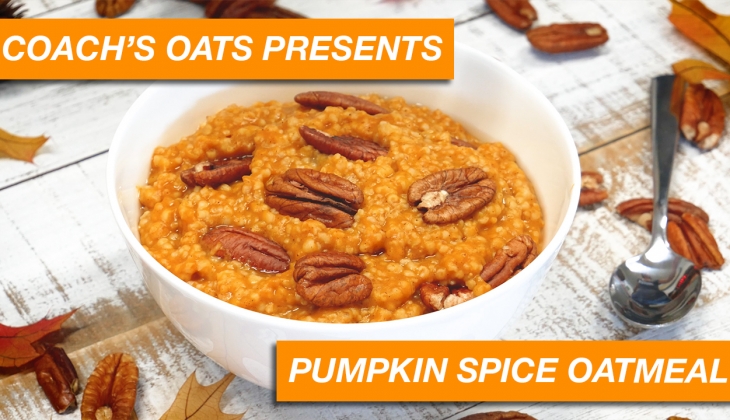 It’s fall ya’ll! And although it may not be cold enough everywhere to bust out flannels, sweaters and cozy slippers yet, you can cozy up in the kitchen. Celebrate the change of seasons with festive flavors and a delicious bowl of Coach’s Oats. With only three ingredients alongside the staple of END_OF_DOCUMENT_TOKEN_TO_BE_REPLACED 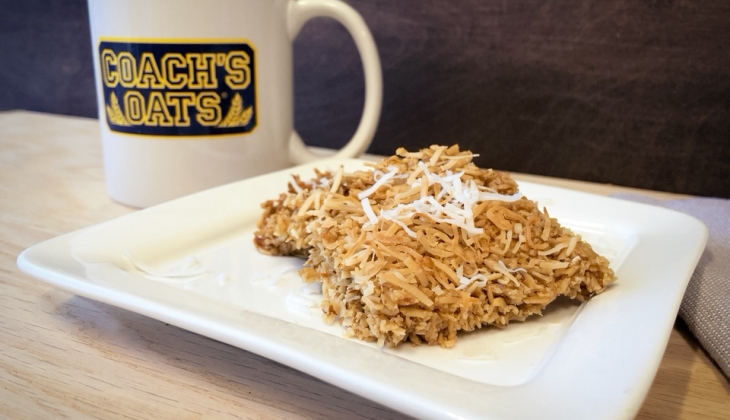 A summertime breakfast, snack or after-dinner treat is only eight ingredients away. Making your own granola bars is a great alternative to the store-bought snacks.  You can control your ingredients going in and customize the flavors to your families’ favorites. And did we mention you get to use your Coach’s Oats? END_OF_DOCUMENT_TOKEN_TO_BE_REPLACED Taking inspiration from what’s fresh and in season, we want to build the perfect summer oatmeal bowl. Our Peaches and Cream Oatmeal allows you to enjoy the flavors of a familiar comfort food without the guilt. What are your favorite summer flavors? ﻿Ingredients: 1/3 cup END_OF_DOCUMENT_TOKEN_TO_BE_REPLACED 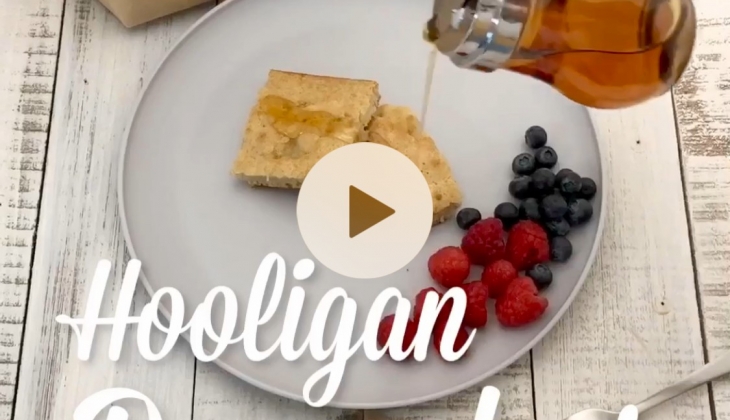 Our Multigrain Pancake Mix is adaptable for many uses. We are so thankful our fan, Kristin Stehly, shared this recipe with us years ago. These Hooligan Pancakes are easy, fast and won't keep you flipping in front of your griddle. END_OF_DOCUMENT_TOKEN_TO_BE_REPLACED 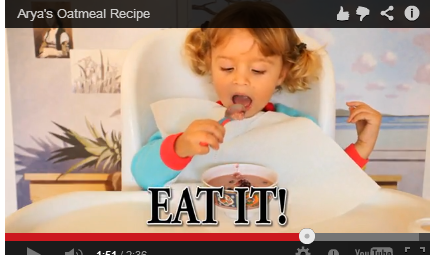 Need to put a smile on your face? You’ll want to watch this short video of an adorable 2-year-old named Arya making the special blend of Coach’s Oats that she enjoys most mornings. Yes, a 2-year-old. Arya is very special. Not only because she reads like a star at such a young age, but because of what she has overcome to be so sharp. When she was just a few months old, Arya developed seizures known as Infantile Spasms, a debilitating and rare form of epilepsy that leaves most children … END_OF_DOCUMENT_TOKEN_TO_BE_REPLACED